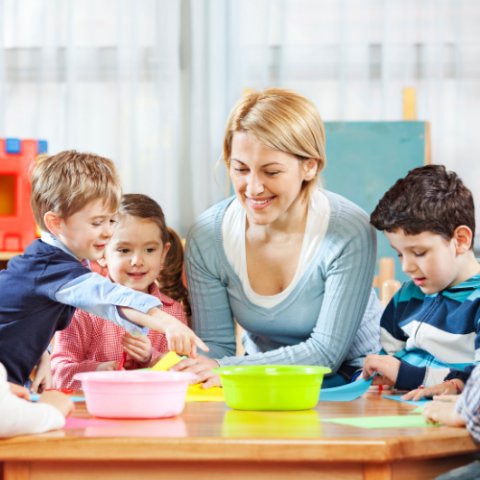 Early Years Professionals’ survey conducted by the trade union, SIPTU, shows that the majority of the sector’s workforce reported poor financial health – finding it difficult to manage on their salaries.

The results, published this month, show that respondents generally enjoy working in the early years sector and are passionate about their work.

According to an article from the Irish Examiner, Early Years educator Claire Casey said: “In common with all other Early Years teachers, I have sacrificed a lot in order to work in the profession which I love and which I believe is vitally important to the country.”

Still, dissatisfaction is widespread with 65 percent of respondents reporting that, if things stayed the same, they would not be working in the early years sector in 5 years’ time.

Such sentiments mirror a survey conducted in 2016/17 by Pobal.

The report further mentions the respondents’ perspectives on how the government can create change. Find the full report here.